Now you can watch my short, THE SPLIT, for free! See Maya be perfect, Oren be hilarious, and me be awkward. #typecasting

This little film PAINLESS is one of my accomplishments I’m most proud of in my life. Up until today, it hasn’t been free to view by any means other than festival screenings or Indieflix…

But not anymore! You can watch it now! Thank you to all the cast and crew who helped make this possible.

Some years are better than others. Last year, 2017, was one of those ‘other’ years. A combination of global and domestic events in the Porter/Martin household made for a ::ahem:: challenging 365 days. But as my college roommate and I used to say, “That which doesn’t kill you, makes you a better actor.” So every hardship, every set back, I did my very best to be grateful for the opportunity to learn and navigate through a new life experience. I allowed death and loss to shake me out of my rut and quit my day job that afforded me stability but no happiness. I got involved in politics but also learned the importance of balance and mental self-care. I learned that even when things are tough and the road feels impossible, I still don’t want to give up on my dream…and that the only true failure is to stop trying. (That last part I’m still working on “knowing” but, hey, fake it till you make it, right?)

Ok, so blah blah blah. It’s March 7th! What have I been doing for the last two months since I learned all these important lessons last year? Well, I’ve been licking my wounds a bit. But mostly figuring out what it means to not just be ‘mentally surviving’ every day. I’ve been figuring out what things about my life make me happy and what things don’t. If I can change the things that don’t bring me joy, I change them…or at least start thinking about how I could. I’m reacquainting myself with activities and hobbies other than acting that bring me joy. I’ve taken up painting and drawing again. I’m learning how to box. Just trying to keep my joy alive.

Now listen, it sounds like a far more streamlined pursuit because, you know, this blog is social media and all social media is just us posting the best, most unattainable version of ourselves. So I’ve had my very down days where I have no effing idea what the eff I’m doing. But in general, I’ve been able to keep the joyful fire burnin.’ So I guess I’m telling you all this for…what? Accountability, maybe? Or maybe there is a part of me that says ‘if I type this out and make it real I can’t turn back.’ So here’s to me not turning back.

The beautiful Maya Stojan got a shout out from the blog Actress Obsession after seeing her in The Split at The Studio City Film Festival! Oh…they mentioned me too! 😉 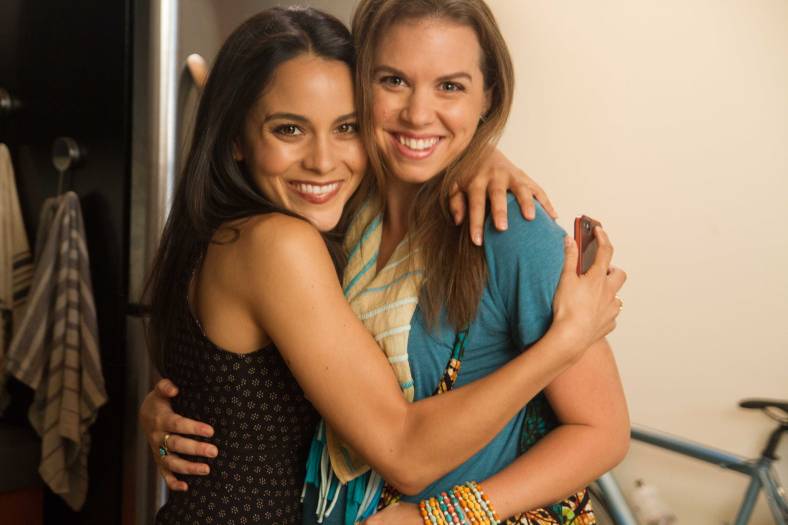 HorrorTalk was kind enough to give 4 out of 5 stars to my short film, PAINLESS.

Click on the image below to check it out!

We are so excited to announce that PAINLESS is now available on IndieFlix! We are so honored to be showcased alongside such great works. Indieflix offers a free 14 day trial, so head on over and write us a review! 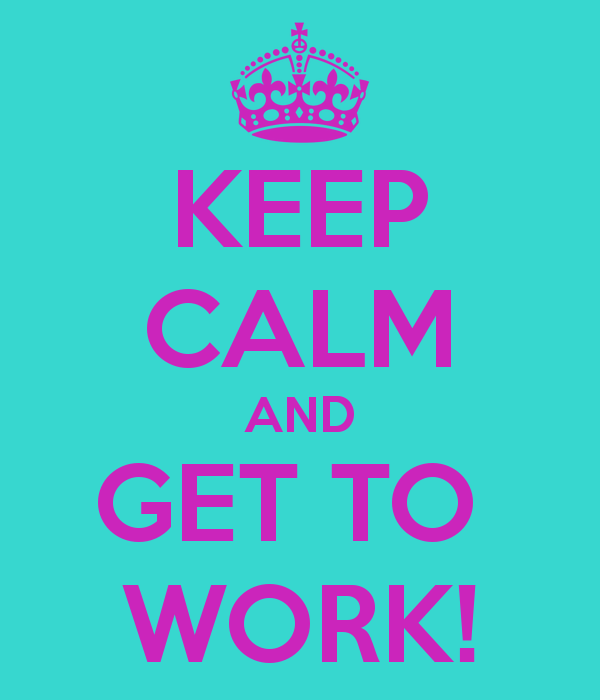 …Ok. A new purpose sounds a little pretentious, I’ll admit. I’m not going to go on a political rant. I’ll just speak vaguely about my own experiences and let you take from it what you will.

November 9th was a dark day for me, for many. I went to sleep feeling hopeless and like my life had been high-jacked. I no longer was sure that ‘good would always win out in the end,’ and my life’s dream of a career as an actor seemed…trivial and unattainable. It felt like I had a responsibility as a decent human being to enter a fight I never had any desire to get into. I guess you could say I was asleep and content to be so. I’m a compassionate person. I care about my fellow man. I vote. I donate to defend those less fortunate and the planet. But all in all, I was content to leave the activism to someone else. I (more or less) trusted our basic system of government. I knew it wasn’t perfect but I had an innate sense that things would always balance out. The pendulum may swing in a direction that didn’t align with my beliefs or understanding of the world, but I always ‘knew’ that it would eventual swing back.

I woke up on November 10th, expecting to escape the nightmare I’d just had, only to find I was still very much in that nightmare and feeling like that pendulum had completely swung off its axis into the dark abyss. I felt like I had no choice but to join the fray. It felt like such a huge and hopeless uphill climb.

So…I mourned. I lost all willpower to eat healthfully and exercise and proceeded to promptly gain 10 lbs. I gave myself permission to cry and eat and drink and I left the damn country for 10 days.

But now…it’s time to get to work. No one chooses something like this. But here it is. So what can an actor ‘living in a liberal bubble’ do?

I’m taking it one day at a time. I’m meditating. I’m surrounding myself with friends and people I trust. I’m taking at least one action a day and I’m NOT going back to sleep. I’m hoping this turns into making a project that inspires others to do the same. Because THAT’S what we can do: inspire people and speak out. Maybe we’ll change some minds, but what’s more likely is that our job will be to inspire those that feel hopeless and help lonely souls feel less lonely. So here we go. Let’s get to work…

I participated in this amazing project. A story told in multiple parts, in podcast form. Check out the trailer for it! It launches November 1st 2016!

If you’ve been in LA for more than approximately 4 minutes, you have, I’m sure, had an acting class recommended to you. And everyone thinks their acting class is the best. And if you google acting classes you’ll get about 482,957,231 results…all claiming to be the ‘ONLY ACTING CLASS YOU SHOULD BE TAKING IF YOU WANT TO BE A WORKING ACTOR.’ Don’t get me wrong, there are a lot of great acting teachers out there. But ALSO don’t get me wrong about the fact that there are some washed up child actors trying to fund their decade long coke addiction and hang on to their fading fame by charging you $450 a month so they can hear themselves talk and relive the glory days all under the guise of ‘educating’ you. Don’t spend your hard earned tips on those classes. But let’s focus on the not scammy ones.

When I first moved here, because of my conservatory-like theatre background, I gravitated towards scene study classes. But as I began to be more involved in the business and started to go on more auditions, I realized that very few of those scene study skills were being used on day-to day auditions. When an audition came along, I didn’t have 3 separate rehearsals with an equally invested scene partner before presenting a polished 4 page scene. I rarely had more than 24 hours to prepare and certainly wasn’t going to get to read through it with the person that I’d be reading with in the audition.

What was most likely happening was that I had 12 hours to prepare 1 or 2 lines. Then I’d sit in traffic on my lunch break from my day job, while doing my makeup in the car, only to sit in a waiting room with other actors who are hoping against hope that I get sudden onset food poisoning (and to be fair, I, too, them). Once my name is called, I walk into a room to read my 1 or 2 lines with a casting associate who just wants to be on THEIR lunch break and has just had to read the same lines with 20 other actors like myself, all of whom are searching her face for any inkling of a clue that their read was ‘the one,’ only to read through my lines in a way that doesn’t betray the fact that copious amounts of adrenaline are coursing through my veins. Inevitably, the read is anti-climactic and 9/10 times, I’m dismissed with an exhausted ‘thank you.’ That is hardly the scenario I was training for in my scene study intensive…

So why wasn’t I training for the more likely scenario: a mostly cold read where my job was only to instantaneously set myself apart enough to BOOK THE JOB?

That’s why I signed up with Melissa Skoff. Now this isn’t an ad for Melissa (though she’s great and I highly recommend her classes). But it is to say that I think it’s important to really look at what skills you are cultivating every week. Yes, every actor worth her salt should be able to study a scene and develop a character and chemistry with their scene partner… but you’re not going to be doing that as often as you’re going to have to look at a scene, make a strong f#@king choice right then and GO! I want to trust myself in an audition and know that even though I haven’t had as much time with this material and the circumstances surrounding this read aren’t always going to be ideal performance scenarios, the choices I make are going to set this cold read on fire! I want to make sure that when I go to the gym I’m working the right muscles. Soapbox dismounted.

Let us wake up every day with the intent of being a better person than we were the day before...
Follow KETRYN PORTER on WordPress.com